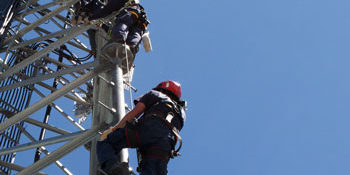 “A belay is a standard operating procedure”

The topic of belay in co-worker assisted rescue is one that tends to get people worked up, perhaps because so many of us have roots in professional rescue such as fire departments and rescue teams. A belay is a standard operating procedure in Professional Rescue environments, and a rescuer would scarcely think of performing a rescue without one.

On the surface, then, it would seem that employing a belay would only make sense in a workplace environment as well. 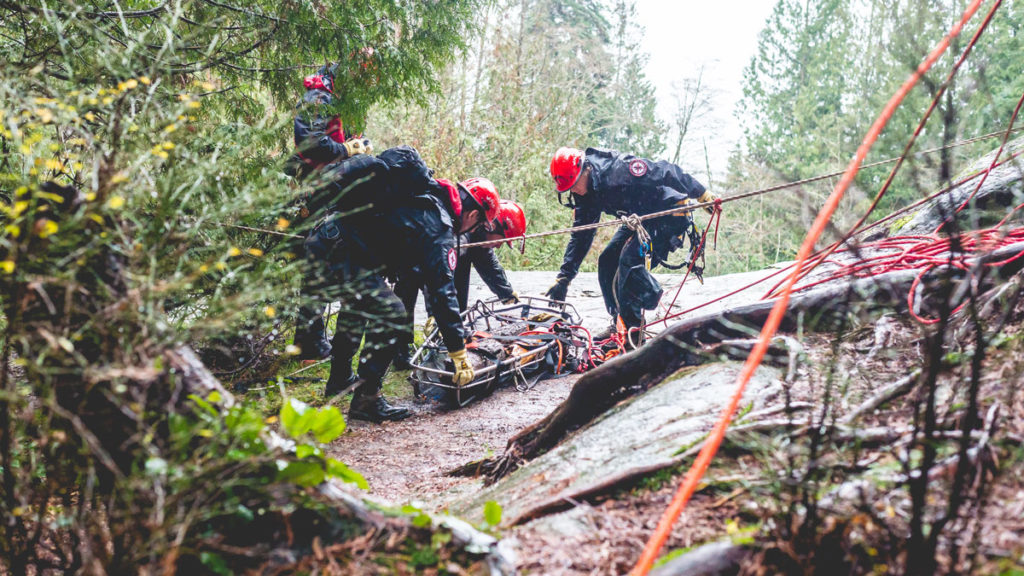 “This topic has been heavily debated in ANSI Z359.4 Subcommittee meetings”

From a practical perspective, however, this doesn’t always bear out. This topic has been heavily debated in ANSI Z359.4 Subcommittee meetings, and OSHA has addressed the matter as well at both state and federal levels. All end up at the same general premise: After a fall, the fallen worker needs to be rescued as safely and expeditiously as possible – but it is highly unlikely that use of a belay would be reasonably achievable in most such cases, and even where it may be feasible it may not be desirable.  The interpretation letter at OSHA website provides a nice overview. 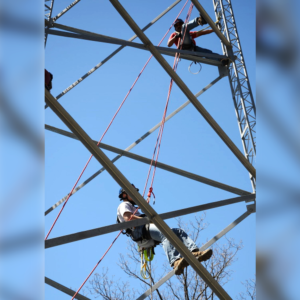 Regulatory authorities and practitioners with the most experience seem to land at the same conclusion: Self-Rescue and Co-Worker Assisted Rescue practices may, but are not required to, include the use of some means of secondary belay. In fact, in some cases a belay could expose rescuers to additional hazard (e.g., where it would be precarious to attach a secondary system, where redundant systems may be likely to become entangled or create a snag, or where a belay could easily be inadvertently activated and leave the rescuer[s] and/or subject[s] in a precarious position).

“A belay should definitely be considered”

Careful consideration should be given to whether a given situation warrants the additional complexity and manpower for a belay. A belay should definitely be considered where:

Belay systems are appropriate only when they protect against a credible threat, when it is safe to operate them, and when they prove to increase survivability for the rescuer and patient.

In short, there are pro’s and con’s to belaying… and while most organizations do favor the use of belays during training evolutions, in a real situation where self-rescue or co-worker assisted rescue is being performed, belay is optional.

This site uses Akismet to reduce spam. Learn how your comment data is processed.